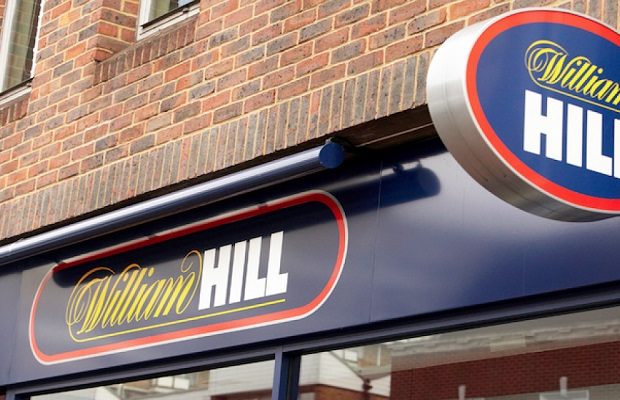 They do say that the bookie always wins, however that is not something you are likely to hear investors in William Hill saying, for that major UK betting firm has just reported a huge pre-tax loss for the last 6 months of a whopping £819.6 million.

That pre-tax loss is in sharp contrast to their £93.1 million reported profit for that same period last year for their betting shop operation.

Whilst it is very true to say that the reduction on the stake limits on the fixed odds betting terminals that are going to be imposed on betting shop operators is bound to have a negative effect on the profitability of many betting shops owned by such companies, those new regulations are not going to take effect until at least 2020.

So one does have to look elsewhere to discover just why their profits were knocked so badly. It has however been reported that those profits were seriously impacted by a total of £915.9 million in exceptional charges and adjustments, most of which was due to a £882.8 million impairment charge that it levied on their retail operation.

That is however a very surprising downturn for William Hill, for most betting companies were reporting some healthy profits, mainly due to the World Cup tournament on which the results did not go the way of punters.

What all land based betting shop operators or aware of however is that many of their customers now much prefer to gamble online, and that is something all of them have put measures in place to address.

In fact, I cannot think of a single betting shop operator in the UK that does not have an online presence, and most of them also have at least one betting app available to their customers to allow them to bet wherever they are.

Sport Sponsorship May Be Reduced

If cost cutting measures do have to be put into place by William Hill due to their downturn in fortunes, then one of the most likely victims of that downturn will be their sponsorship of sporting events.

However, the long term future should be ok for William Hill, much more so since they have gained a very solid foothold in places such as Las Vegas, were they now operate a large and growing number of sportsbooks located inside many of the largest casinos in Vegas and the surrounding area too.

Claire Aleman has been with us from the start and is passionate about fair gaming, and asking those in charge very challenging questions, and questions they tend not to want to be asked.
Related Items
Next Story → Talking Stick Resort Offering Poker Ticket Refunds Only