Regulators Should Act on Bingo Bots

Regulators Should Act on Bingo Bots 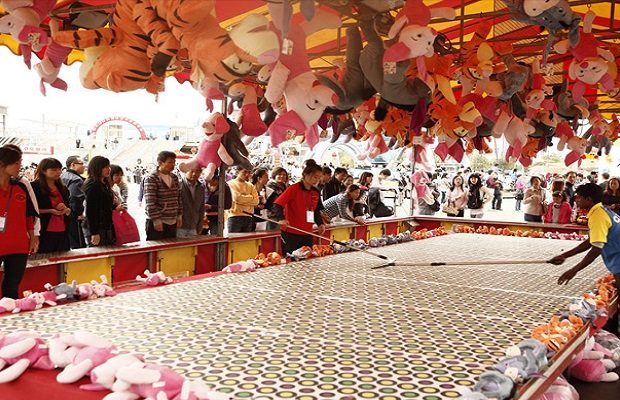 There are no end to the number of bingo sites that are going live week in week end, and as such when it comes to picking out a place to play bingo online, you have thousands of bingo sites all of which will be very eager to get you to sign up to play.

However, what not many online bingo players know, is that some bingo sites have their own in-house bingo bots. A bingo bot is simply a piece of software that will buy bingo tickets in various different bingo rooms at one bingo site and will be a house player, as opposed obviously to be a real player playing with their own money.

Therefore, they help bingo site operators increase their income and by their very nature are unethical devices but ones that can be very hard to detect for players, and regulators do need to act on them sooner rather than later!

Stick to fully licensed and regulated bingo sites and ideally those that raise money for charity too as they will always be offering you a fair and level playing field!

Why Bingo Bots are Unethical

Most bingo sites are going to be offering set cash prizes on their available bingo games, and as such as the games are completely random any players does have a chance of winning on any ticket they have purchased.

However, when one or more bingo bots are in use in any bingo game they can and often do tip the odds in the favour of the house, and as such players have less chance of winning when they make the mistake of playing at such a site!

Can Bingo Bots Be Detected?

It can be very hard and difficult for a bingo player to spot a bingo bot at any bingo site they are playing at, for they will look much like any other player logged into such a site and will have a username that appears like a real person has made it up and they will also flits from room to room too, much like any other player will swap and change the rooms they are playing in.

However, one thing that they are not going to be able to do is to chat to your coherently in the chat room, and as such as a player, if you do suspect there are one of more bots playing at any bingo site or bingo room you are logged into, then chat to them via the chat room, and see if they respond!

Also, it is very unusual for one bingo player to be logged into a bingo site day and night, and as such another telltale sign that you may be playing against bingo bots is if you see the same player names logged in and play at any bingo site at all hours of the day!

Plus, if one player does seem to win game after game, then that player may just be a bingo bot that has been programmed to play off the maximum permitted number of bingo cards on each individual game of bingo played!

Hi, my name is David and I am the chief editor of legalgamblingreport.com, I am proud to bring you all latest legal matters concerning the gambling industry covering poker, casino, bingo and many more.
Related Items
← Previous Story Self Exclusion Laws Tightened
Next Story → Laws Surrounding Gambling Site Currency Settings