Massive Tax Rebate on the Cards for UK Bookmakers

By Christopher Andrews on August 2, 2018

Massive Tax Rebate on the Cards for UK Bookmakers 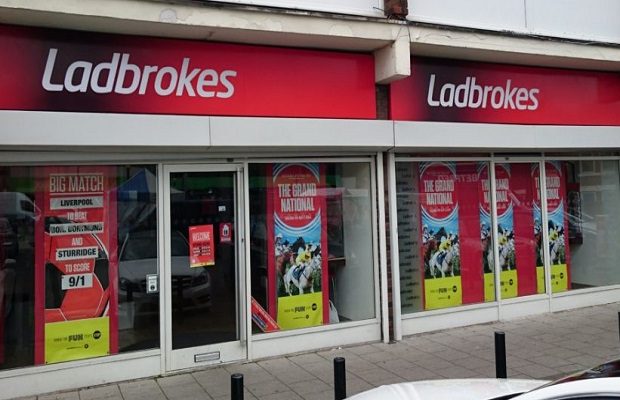 UK bookmakers have begun celebrating, for thanks to a court case instigated by the owner of the UK’s largest independent betting shop operator, that being Fred Done, the HMRC have been ordered to refund VAT that was charged to bookmakers on the income they generated from the fixed odds betting terminals from 2005 until the current day!

The expected repayment of VAT is going to run into the billions of Pounds for sure, however it all came about when Fred Done realised that being charged not only betting duty but also VAT was illegal under EU law, based on the fact other casino game operators do not have to pay VAT on for example the income generated on Roulette games in addition to betting duty, which the betting shop operators did have to do.

To cut a very long story down, he won that court case and as such we are currently waiting to see if HMRC are going to appeal the judge’s decision or simply start refunding those bookmakers with the VAT that was illegally charged on their FOBT’s income.

This tax rebate is of course going to help cushion the blow from the reduction in stake levels that will be coming into force in 2020, which is expected to see profits and income generated from them machines massively impacted.

Many Betting Shops Expected to Close

Whether you are a fan of betting shops or not, as soon as the reduction in the stake level on FOBT’s does come into force which will be in 2020, there will be a massive knock-on effect.

That knock-on effect is going to see lots of betting shops across the UK having to close down as they will no longer be financially viable with the reduction in the stake levels.

Will the Number of FOBT’s Per Shop Increase?

As it currently stands bookmakers are permitted no more than four FOBT’s in each of their individual betting shops, however many commentators are speculators that they may be allowed to increase the number of those gaming machines per shop after the new stake limits come into force.

That could be one way that betting shop operators may be able to keep some of their betting shops open and make them financially viable, however how many machines would be needed to replace the income lost form the stake reduction could be huge of course!

Christopher Andrews is our roving reporter and can often be found wandering the floor at gaming conventions around the globe, and he loves getting a story out into the public domain first.
Related Items
← Previous Story Regulators Consider Allowing 2500/1 Roulette FOBT Games
Next Story → Regulators Unable to Force MasterCard to Allow Gambling Site Deposits