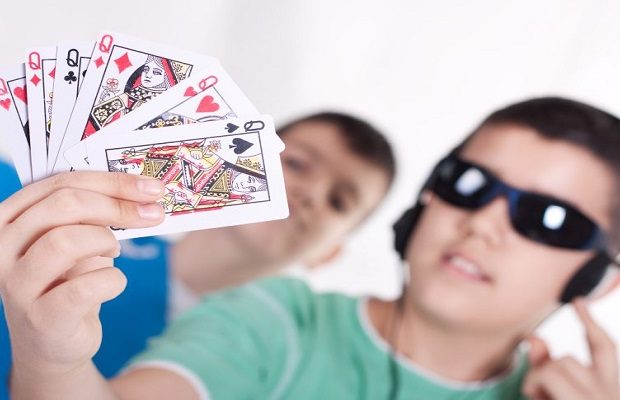 Gambling regulators over in Australia are promising new regulations regarding live streaming sites that show footage being beamed from live sporting events that are streamed live to users computers and mobile devices.

It has been the case for quite a long time now that all TV and Radio companies in Australia have had some very strict rules and regulations forced upon them as to just when they are allowed to show or play gambling site and general gambling advertisements on air during any sporting events they are broadcasting.

But live streaming sites that offer their services to Australian sports fans have never had such restrictions in place, however that is something that those regulators are addressing and as such it has been decided to ensure those sites fall into line with all other broadcasters they will not be able to air or show gambling site advertisements on their sites or footage between the hours of 5am and 8.30pm.

The idea behind those time restrictions as to when such sites cannot show or air any type  gambling site advertisements is that children are much less likely to see or hear such adverts and will not find gambling in general appealing at such an early age.

It has always been suspected that many gambling sites do target children with their advertisements however that isn’t really the case, for those sites that are licensed and regulated cannot legally accept bets and wagers from anyone under the minimum legal age to gamble.

Those sites risk losing their licenses if they ever do accept children to gamble at their sites, and it is almost impossible for a child to fund a gambling site account with their own money anyway, unless they somehow use their parent’s credit and debit cards.

Protecting the Youth of Today

However, at the end of the day by stopping live sport streaming sites from being allowed to air or show gambling site advertisements on their sites it should reduce the risk of any children seeing or hearing those advertisements and being tempted by them.

But education is always a good thing, and it would be more advisable that as part of any child’s schooling and education at some point in time they are educated about the risks of gambling.

Jay Castillo is a player at heart, and as such you will often find him reviewing all the latest newly launched casino styled games, and revealing information on them regarding cross-border regulations,
Related Items
← Previous Story Regulators Unable to Force MasterCard to Allow Gambling Site Deposits