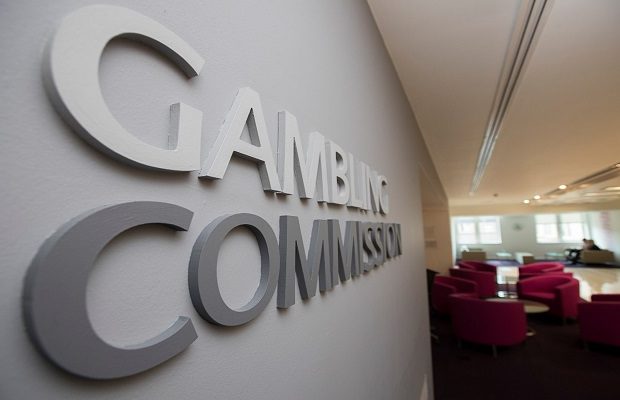 It has just this minute been announced that the UK Gambling Commission is going to launch a brand new strategy that will be coming into force on the 31st of October 2018, that will allow them to detect and react much quicker in regards to illegal or misleading gambling site advertisements, that fall foul of their rules.

In a very noticeable change they are going to be working even more closely with the Competition and Market Authority (CMA) to allow both organisations to study any advertisements found online, on TV or in any type of publication or for that matter wherever they may be, and then take action immediately if such advertisements are found to be misleading or not following their very strict guides.

In fact, it has also been announced that thirty party partners and affiliates of online and mobile gambling sites along with those promoting land based gaming venues are also going to come under very close scrutiny, and if any of them are found to be contravening any current laws or regulations then the company they are promoting will be held responsible.

This is hopefully going to be a turning point for the promotion of such sites, venues and apps, for far too long many people advertising them have been wording promotional advertisements in such a way that customers of those sites often feel ripped off for not getting exactly what they were offered in the first place.

Could this Lead to Abuse of Gambling Site Operators?

One question that does need to be answered regarding this new strategy is that there could be nothing stopping somebody with a grudge against a gambling site operator setting up a website and advertising such sites in a way they know to be illegal.

That could then lead to the gambling company being promoted being held responsible for those advertisements, even though they have nothing to do with them!

One thing that will be happening for sure from October the 31st 2018 is that you are going to find lots of advertisements you come across online or in any other environment being banned.

If at any time you do feel that you have been ripped off by a misleading gambling site advertisement then you should contact the UK Gambling Commission directly, if that is the Gambling Commission that licensed the site you have had problems at, or if they cater for UK based customers too.

Michael Wright specializes in sportsbook related laws and regulations, however he does also have a keen interest in all things gambling related, and his news stories can be very hard hitting but always worth a read.
Related Items
← Previous Story Take Advantage of Best Odds Guarantees