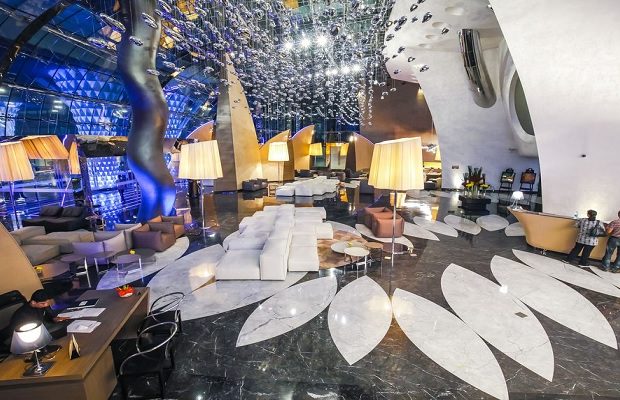 For a country as huge and as developed as India, there are only three individual states within India in which you are going to find legally run and operated and fully licensed and regulated land based casinos, and those three states are Goa, Daman and Sikkim.

However, much like every other country in the world, India does have a large percentage of its adult population who do enjoy gambling every now and then, and even though it is illegal to gamble in any other state that those listed, plenty of people do gamble but at illegal organised events and venues.

In fact, 42 businessmen have just been found gambling at an illegally held event in Santacruz and no face a hefty fine or even worse up to three month is jail for attending that event.

Illegal gambling is such a problem in many India states that special police cells have been set up whose sole aim is to locate such gambling events, raid them and then charge every person found attending them, and they do have a very high success rate, for reference is was Property Cell of the City Crime Branch who uncovered those businessmen gambling in several suites of the Sahara Star Hotel.

All Forms of Gambling Popular in India

It may be completely illegal to gamble in most parts of India, but that doesn’t stop plenty of Indian citizens partaking in all manner of different gambling activities, some of the most popular games of chance are card games along with sports betting too.

It has been estimated that each year a total of $60billion in wagered on all manner of different gambling activities deemed to be  illegal in India, so as you can see it is certainly big business and the police do have their work cut out trying to stop it.

For many people who are visiting India for the very first time who do have a passion for gambling, it can be very easy for them to get caught up in the thrill and excitement of gambling illegally, and many visitors to India will at some point in their visit partake in an illegal gambling game.

You need to be aware that the risks of you getting caught may be small, but it doesn’t matter if you are an India citizen or someone visiting India possibly for the very first time, you still risk being heavily fined or imprisoned if caught gambling illegally.

Jessica Wilson is based in the USA and as such she takes a very keen interest in US related gambling laws, whether they are surrounding land based gambling venues or online gambling sites.
Related Items
← Previous Story Police Chiefs Threatened with Transfers over Illegal Gambling