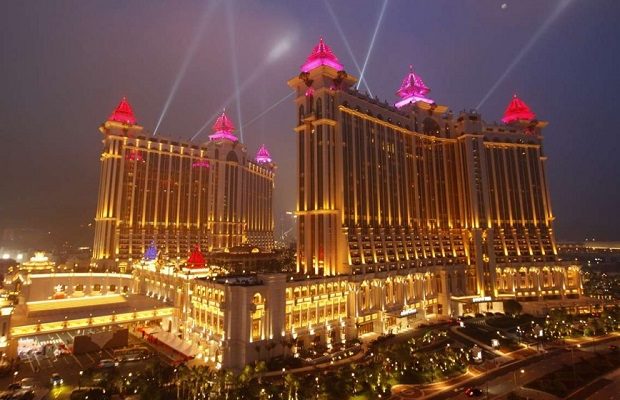 A report just released by the IMF that being the International Monetary Fund indicates that the per capita gross domestic product of Macau is soon going to be much greater than that of the richest place on earth that honour currently being bestowed on Qatar.

Now it is no secret that the success of Qatar has been its massive oil revenues, but also its very shrewd business and financial investments over the years, however it does come as something of a surprise to hear that Macau will much sooner rather than later but the richest place on planet earth!

For anyone who has ever been lucky enough to visit Macau that news is probably not going to surprise them for it is a place like no other, and even puts Las Vegas to shame in regards to the sheer number of people who visit and the huge amounts of cash gamblers there 24 hours a day!

There are some differences regarding the type of gambling activities that tend to be more popular in Macau than say and based casinos in the West, and it is predominately table games and card games that Macau casino visitors do enjoy playing the most.

That is not to say there are not thousands of slot machines and gaming machines of every description in every single casino venue in Macau, but those players visiting that gambling destination cannot get enough of card games such as Baccarat and Roulette games too.

One of the main reasons why games such as Baccarat are very popular with players in Macau is that it is a game that requires no skill, but is much more importantly a game that boasts a very low house edge.

As such players can and often do go on long and wild winning streaks at any moment in time, as they only have to decide whether to bet on the Bankers Hand or the Players Hand to win!

Hi, my name is David and I am the chief editor of legalgamblingreport.com, I am proud to bring you all latest legal matters concerning the gambling industry covering poker, casino, bingo and many more.
Related Items
← Previous Story Vegas Casinos Looking to Fill Empty Rooms and Suites
Next Story → Gambling Site Operator the Stars Group on a Roll