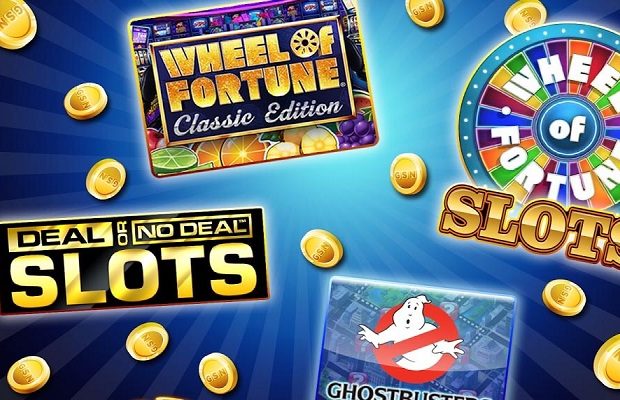 One aspect of playing gambling games such as poker or casino styled games via some mobile apps is that users of such apps will be given a set number of free play credits and will then be able to use them to play their chosen games with.

Many such apps do not offer any type of real money gambling activities via their apps, and as such they are for fun and entertainment only apps, with users never being able to gamble with real money credits or win real money  credits when playing.

But for users who do not wish to wait until they are credited with more free play credits, they have the option to buy more credits, That does of course mean they are buying demo mode credits and will never have the chance of winning anything from those credits and will never be able to turn their demo mode credits that have paid for back into real money, and that is causing great annoyance!

A Fool and His Money

It often surprises experienced online casino game players who do play for real money that anybody would ever use an app that offers free play casino games and/or poker games but would actually them pay for their credits.

However believe it or not it is a growing marketplace, and there is big bucks to be made by the operators of such apps, for as soon as they have designed their games they can launch them onto their apps and never run the risks of having to pay winners out as the games are just for fun!

Therefore if you do ever fancy playing casino or poker games for free but never be put into a position whereby you are forced or have the option of paying for additional free play credits, you should consider making sue of an app supplied by a real money poker or casino site.

By doing so when it comes to poker games, you will always be able to play at their free play poker tables for as long a you like at no cost, and when playing via a real money casino app you do have the option of logging into as a guest player and will have an unlimited supply of demo mode credits at your disposal too!

Danielle Green has a keen eye for detail and spends hours studying the terms and conditions of gaming related sites including their promotional offers, to ensure they are not simply traps for players and punters alike.
Related Items
← Previous Story Ante Post Betting Popular Once Again with Gamblers